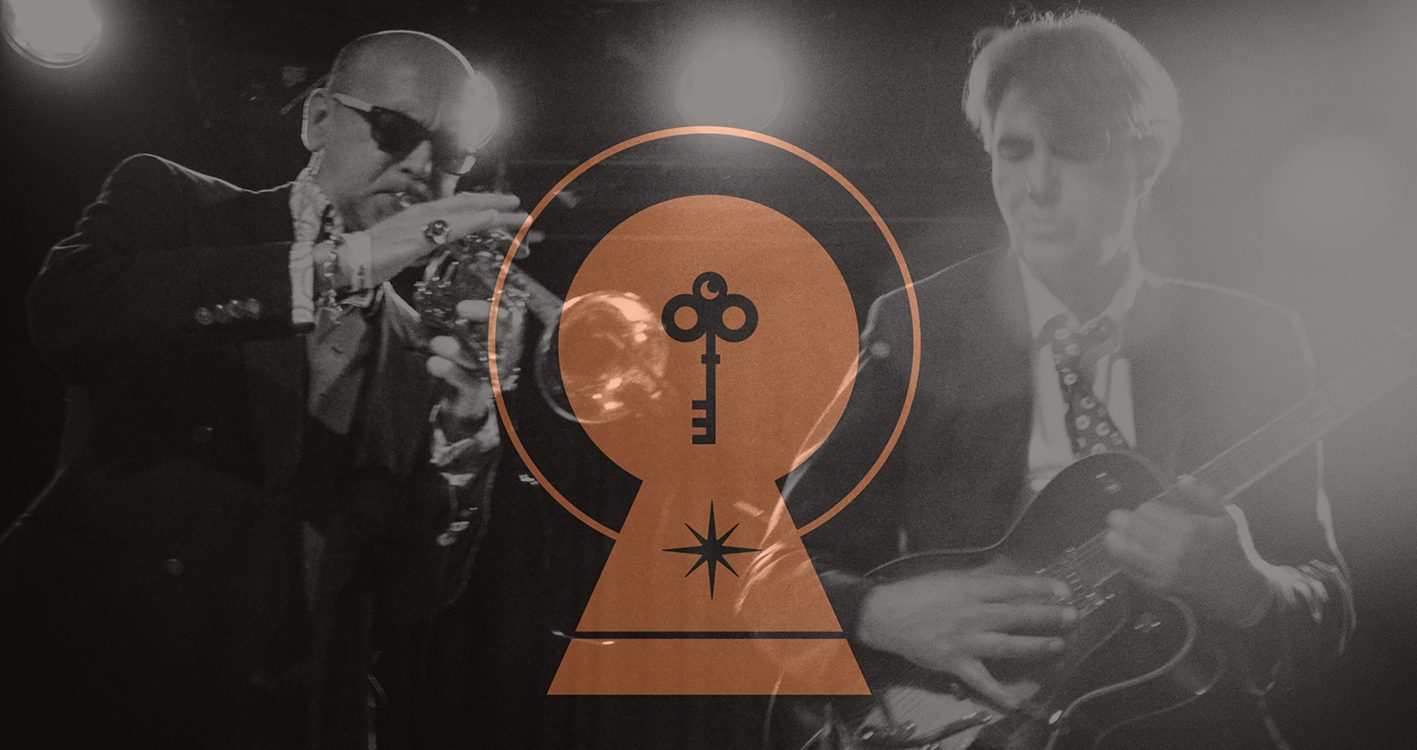 Led by Oxford philosophy graduate Pat Fish (the Jazz Butcher himself) and featuring a dazzling array of co-conspirators , The Jazz Butcher is one of the longest running and most cult pop bands in Britain, having recorded some 15 albums since its founding in 1982. Fire Records re-released ‘Last Of The Gentleman Adventurers’ in 2016 (a record initially self-released as a result of a successful Pledge Music campaign) marking the 30th anniversary of The Jazz Butcher Conspiracy.