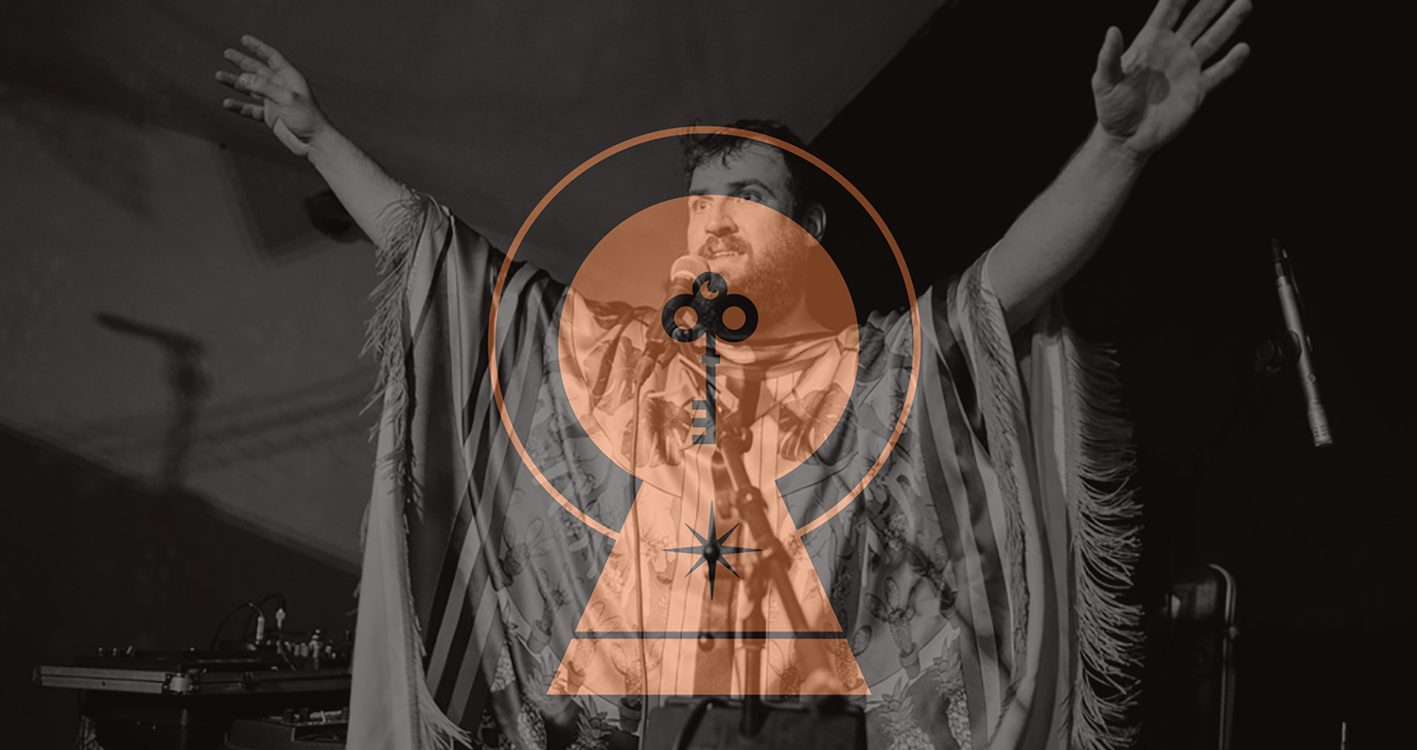 The Pictish Trail’s eloquent songs are as wildly varied as his selection of brightly coloured bobble hats and have seen him get mentioned in the same breath as his heroes Beck, The Beta Band and Hot Chip. His extraordinary vocals reveal hidden depths and have been accompanied by everything from acoustic guitar to a full-on four piece metal band to throbbing dance beats and samples, and often during the course of the same gig. With two albums, numerous mini-albums, EPs, and singles under his belt as The Pictish Trail, Lynch has also moonlighted as one half of demented dance-pop duo Silver Columns with Adem (Fridge) for their 2010 album Yes and Dance. Not one to rest on his laurels, Lynch is also busy running his own musical empire from the remote Hebridean island Eigg (56°54’N, 06°10’W) he calls home. Following ten successful years running Fife’s infamous Fence Records, last year, Lynch moved on to pastures new and founded Scotland’s most exciting new label Lost Map Records, and hosted the inaugural Howlin’ Fling Festival on Eigg in July 2014.