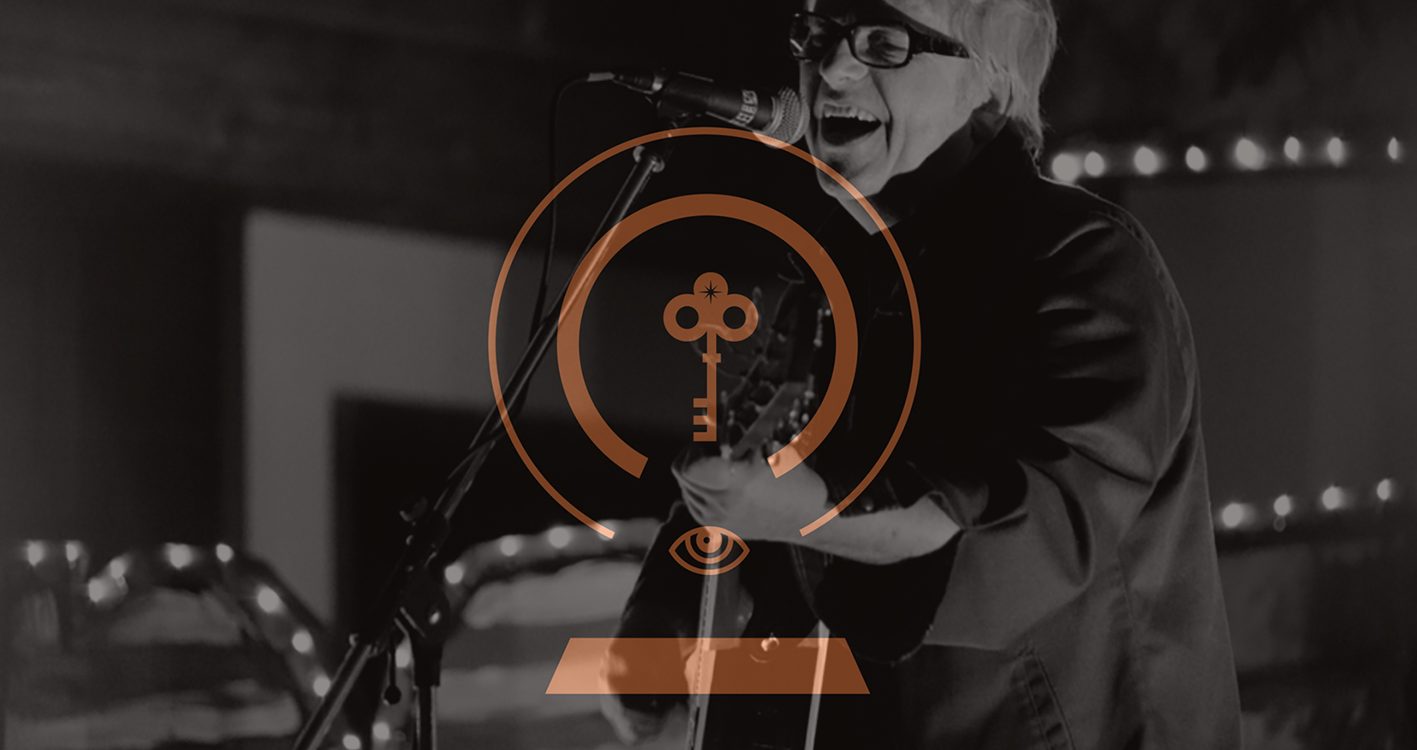 Nothing Eric has to say sounds like it was said by someone else first. His songs deal with ramshackle existences, the tenuous nature of life, love and fame, depression, injustice, pain, depravity and death, always delivered with indefatigable optimism .Eric began his recording life on Stiff Records in 1977 with his enduring hit Whole Wide World when he was little more than an ex-teenage art student. Eventually he sidestepped the mechanics of stardom to become Britain’s biggest underground household name, much loved and much misunderstood. In late 2015 Fire Records released Eric’s first solo album in over a decade – ‘amERICa’ – It’s about Eric, it’s about America – a country he has toured since the late 70’s, and where he has lived since 2011.