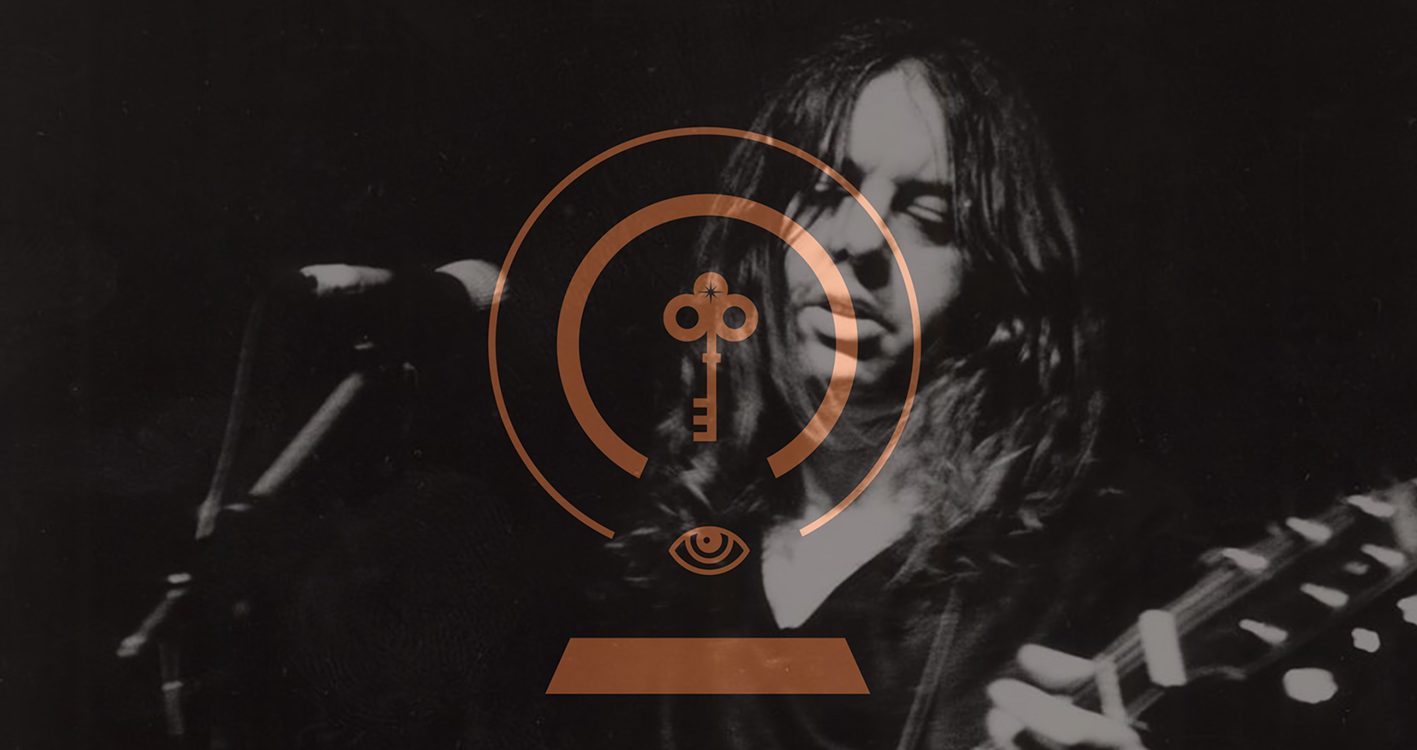 If there is any artist who could be considered as having followed a tangential path from Hendrix to Big Star to Spacemen 3, that would be The Bevis Frond…and that’s not hyperbole, the evidence is to be found in countless albums over 30 years of thrilling musical innovation that few have matched. Filtered through The Groundhogs, The Who, Neil Young, Captain Beefheart and Kevin Ayers, this is an iconoclastic collision of distinctly British psychedelia, space-rock, grunge, slow-burning soulful laments, even grizzled folk and more than occasional moments of sublime pop genius. Yet, he remains the best kept secret in Rock ‘n’ Roll – isn’t it about time you discovered one of England’s finest songwriters and insightful lyricists. The Bevis Frond is guitarist and songwriter extraordinaire Nick Saloman who’s prolific output has seen him hailed as “a Hendrix devotee ever bit as tough and contemporary as the serrated guitar chorales of Sonic Youth and Pixies” by Rolling Stone’s David Fricke and become a cult figure in his own right. A labour of love and fiercely independent with an uncompromising vision under his own label Woronzow, Saloman is also ex-co-publisher of respected ‘Ptolemaic Terrascope’ psych magazine and owner of Sussex-based second-hand record shop. Revered by his contemporaries he has remained firmly on the periphery whilst being hugely influential.